Gaslighting Turns Up the Heat at Work 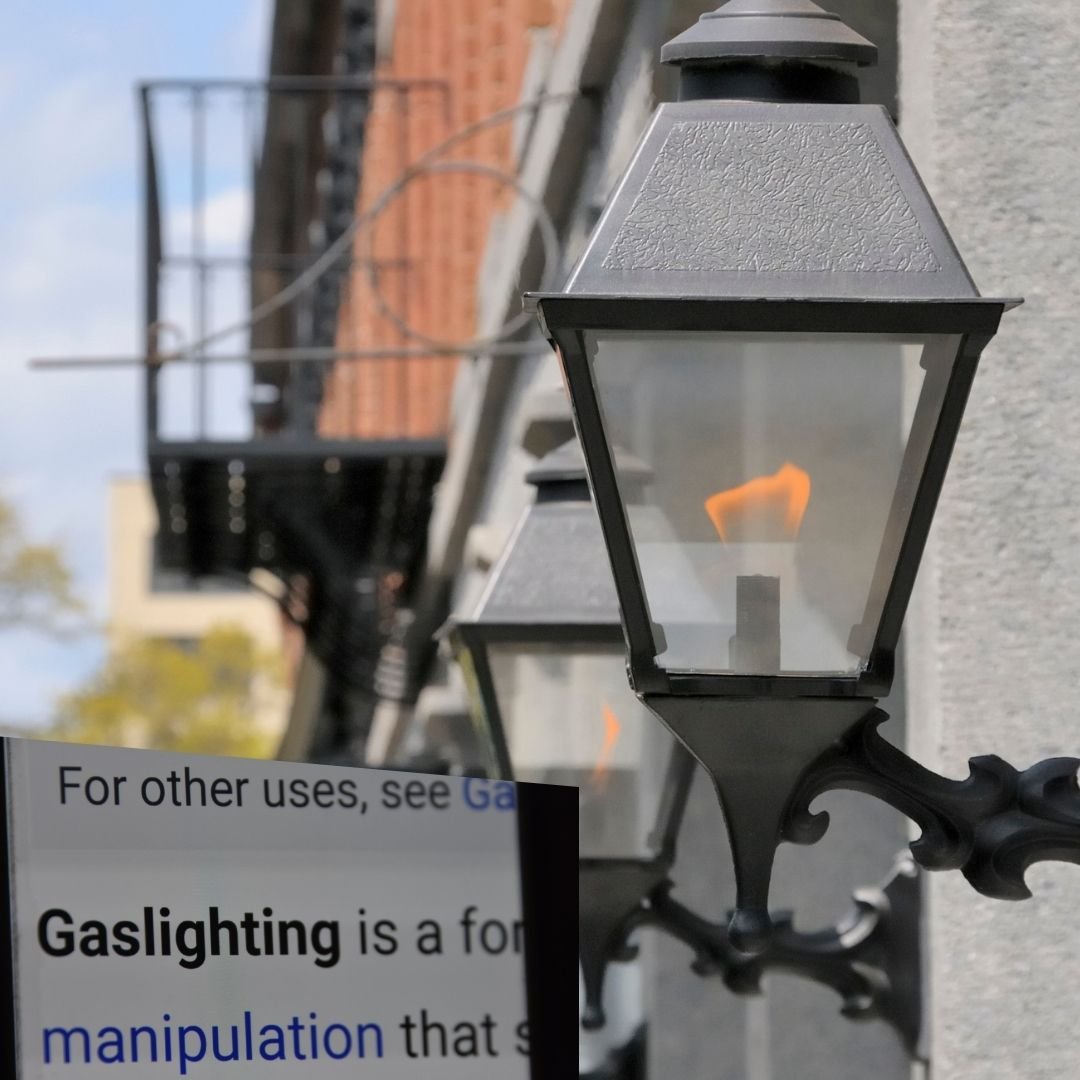 The term “gaslighting” has become increasingly well-known over the past few years. And while it is most thought of in terms of romantic and family relationships, the workplace is not immune to this kind of insidious abuse. The cost of allowing a gaslighter to operate unrestrained in your business is not just high in terms of company culture and the mental health of your employees. Gaslighters create drama and distraction which wastes an organization’s time and money. Their behavior can cause a decrease in productivity, an increase in sick leave, and ultimately, an increase in employee turnover.

In psychology, the term gaslighting describes when someone is being manipulated to doubt their own sanity or start to believe they are no longer a good judge of their own memory, feelings, experiences, or logic. The term comes from a 1938 (and its 1944 film adaptation) play called Gaslight about a husband who drove his wife insane by causing her to constantly question her own reality.

Gaslighting tactics are used to manipulate a person by instilling self-doubt and is, at its core, about exerting power and control over a victim. The victim of gaslighting is left feeling uncertain, questioning their memory and thoughts, and often has difficulty recognizing the abuse, which makes spotting it in a workplace environment difficult, to say the least. To make matters worse, gaslighters often form a case of co-dependency with their victim in which the victim doubts their ability to be successful outside of the relationship. Because gaslighters traditionally engage in blaming behavior, it can be difficult to know if you are dealing with a gaslighter or their victim. While it may be difficult to spot, there are some telltale signs that you may have a gaslighter in your midst.

If you have someone on your team who has been caught in blatant lies, constantly has larger-than-life stories, experiences, or (big red flag) tragedies, be on the lookout for other gaslighting behaviors. Gaslighters often use blatant lies to discredit their victims to isolate the victim and further insulate themselves from being discovered. Particularly insidious are the comments that come couched in concern for the victim. "Have you noticed Jane's performance is slipping? I think she is having a tough time with the new organizational chart."

2) Everything is "Too" Much

Beware of a person who uses phrases like "she's too sensitive," "he's too afraid of conflict," and the like. Be on the lookout for comments aimed at personality, not performance, especially ones that discredit the victim.

Gaslighters blame others on the regular. If you have an individual on your team who never takes responsibility for their actions, keep a keen eye out for other gaslighting behaviors.

4) The Constant Need for Evidence

The ultimate victim of gaslighting in the workplace is the organization. Gaslighting decreases employee engagement, productivity, and can lead to lost business. Gaslighters hate being found out and may retaliate against both the victim and the company, so proceed with caution. By creating a culture of transparency, openness, and safety, you can diffuse the situation and hold space for a victim to come forward.

We are here to talk through issues like this that might be occurring within your team for performance management, culture, and team building. Call us today at 866.442.3387.